They just read some stuff on the internet and got put off one of the greatest games on the XBox ONE because it's not an exact clone of the 360 version.

There are 10 difficulties in 'Diablo III: Ultimate Evil Edition' that are explained here:

So I'm not entirely sure what they're worried about since if the enemies were undefeatable... nobody would have been able to finish the game.

The 10 different difficulty levels allow you to always be able to tailor the experience to what you want to get.

If you're like Lei Fang and the prospect of overcoming adversity causes you to shiver in your boots... if you shy from the prospect of an even fight... then play the game on Normal even wen you've maxed out your character.

If you like a challenge you can make it so that the game is rock hard and be rewarded with a sense of achievement as well as great gear and bonuses.

Though the game released a while back Blizzard continue to update it regularly adding new stuff like the Vault and even new areas and quests.

Finished the game? Keep playing forever with Bounty Mode giving you an endless playability with randomly generated quests throughout the different sections and levels of the game.

Maxed out your character's level? Keep playing forever with Paradigm points allowing your character to continue to grow in power and ability and levels indefinately. 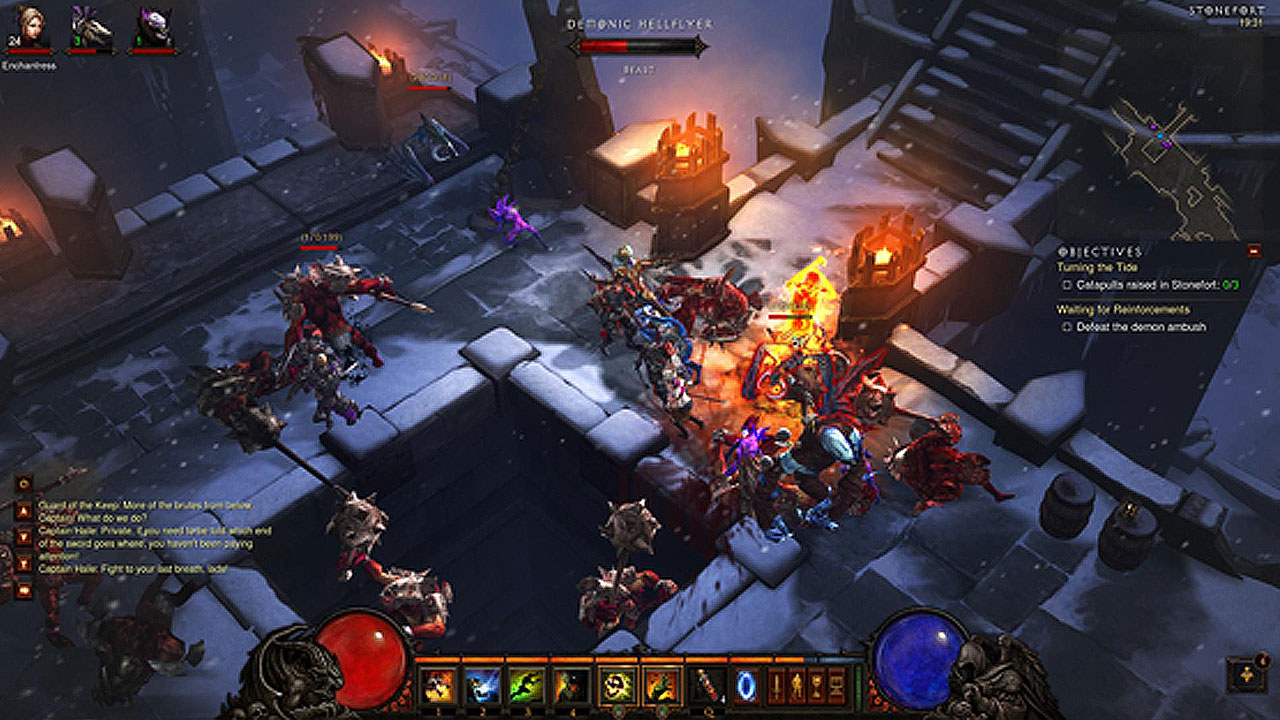 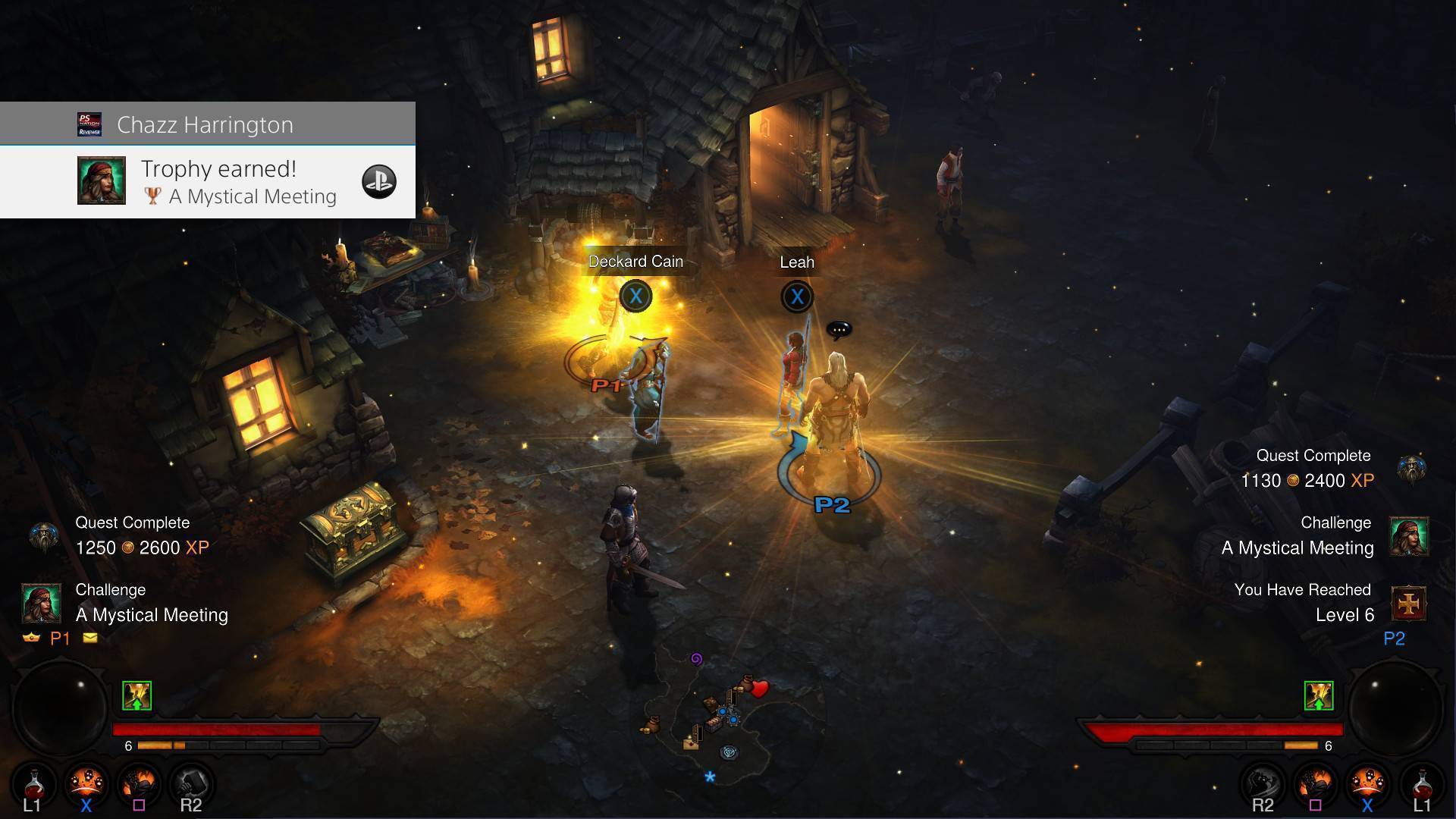