Harry Chapin's career as a popular singer/songwriter was cut short by an auto accident in 1981, yet he left behind a series of recordings that his fans continue to treasure decades after his death. Chapin was never a critically acclaimed singer/songwriter. Critics accused him of over-sentimentalizing his subjects and attaching heavy-handed morals to his socially aware story-songs; the heavily orchestrated arrangements that accompanied many of his songs didn't help his case with the critics, either. Nevertheless, Chapin earned a devoted audience during the '70s, through his music and his charity work as a social activist.Chapin began performing while he was in high school, singing in the Brooklyn Heights Boys' Choir and forming a band with his brothers Tom and Stephen. During college, he decided to pursue a career as a documentary filmmaker; in 1968, he directed the Oscar-nominated Legendary Champions. In 1971, he switched his career, concentrating on music. Chapin recruited a backing band through an ad in the Village Voice; the respondents included bassist John Wallace, guitarist Ron Palmer, and cellist Tim Scott. The group began performing in various clubs around New York and the singer/songwriter was soon signed to Elektra Records.Heads and Tails, Chapin's first album, was released in the summer of 1972 and became a success thanks to the hit single 'Taxi,' which soon became the songwriter's signature tune. Later that year, he released his second album, Sniper and Other Love Songs, which didn't fare quite as well as his debut. Short Stories, Chapin's third album, appeared in the spring of 1973; it spent 23 weeks on the chart due to the success of the single 'W.O.L.D.,' a story about the life of a disc jockey. After recording his fourth album, Verities and Balderdash, Chapin disbanded his backing band and began work on his musical The Night That Made America Famous; both Wallace and cellist Michael Masters worked on the show, along with guitarist Doug Walker, drummer Howie Fields, and Chapin's brothers Tom, Steve, and Jim. While he was working on the musical, Verities and Balderdash became his biggest hit, peaking at number four on the U.S. charts and becoming a gold record. The album's success was benefited by the number-one single 'Cat's in the Cradle,' a song about an inconsiderate, career-oriented father that was based on a poem written by Chapin's wife.The Night That Made America Famous opened on February 26, 1975. It closed on April 6, after 75 performances; the show would earn two Tony nominations. Chapin won an Emmy award that spring for his contributions to ABC television's children's series Make a Wish, which was hosted by his brother Tom. That spring, the singer/songwriter co-founded World Hunger Year, a charity designed to raise money to fight international famine; the organization earned over $350,000 in its first year. In the fall of 1975, Chapin delivered Portrait Gallery, his follow-up to Verities and Balderdash. While the album performed respectably, peaking at number 53, it failed to recapture the mass audience of his previous album.Greatest Stories -- Live, a double album released in the spring of 1976, became the singer/songwriter's second gold album, peaking at number 48. Chapin was becoming more politically active throughout 1976, as evidenced by his role as a delegate at that summer's Democratic Convention. Late in 1976, he released On the Road to Kingdom Come, which spent a mere six weeks on the charts. The 1977 double-album Dance Band on the Titanic was on the charts for a few more weeks, yet it didn't spawn a hit single. The following year, Chapin met with President Jimmy Carter, discussing the need for a Presidential Commission on Hunger; he also released Living Room Suite that summer, which peaked at number 133.Chapin released a second live album, Legends of the Lost and Found -- New Greatest Stories Live, in the fall of 1979; it was his least-successful album, spending only three weeks on the charts. In 1980, he signed with Boardwalk Records, releasing Sequel that fall; the title track of the album was a sequel to his first hit single, 'Taxi,' and became his last Top 40 hit.On July 16, 1981, Chapin was driving to a business meeting on the Long Island Expressway near Jericho, NY, when his car was rear-ended by a tractor-trailer. The accident caused his gas tank to explode, killing the singer/songwriter in the process. A memorial fund was established in his name following his death, with Elektra Records providing the initial donation of 10,000 dollars. Over the years, the fund has raised an estimated $5 million, which has gone to a variety of social causes that were close to Chapin's heart. ~ Stephen Thomas Erlewine

Legends of the Lost & Found

Dance Band on the Titanic

On the Road to Kingdom Come 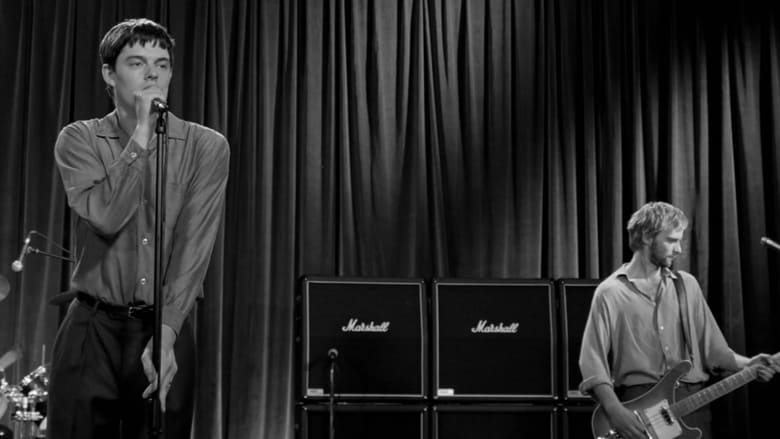 Recorded in November 1975, Greatest Stories Live showcases the legendary live performance styles of acoustic troubadour and noted activist Harry Chapin. Recorded over three nights on-stage in California, the double-LP set features all the hits as well as a few notable album cuts that put the musician's musical and personal skills out on the line for all to see. There are the obvious inclusions of touching hits, like 'W*O*L*D,' 'Taxi,' and of course the father-son anthem 'Cats in the Cradle.' 'Mr. Tanner' and the heartfelt 'I Wanna Learn a Love Song' also come across great in the live environment, a setting that was clearly the singer/songwriter's forte. Chapin has a fantastic rapport with the audience throughout the set, and it comes through with incredible results on his humorous banter before and during the rousing and set-highlighting '30,000 Pounds of Bananas,' a great track about Scranton, PA, and a runaway fruit truck. Sure it may sound a little hokey, but Chapin is a true showman and the fun he has on-stage transfers directly into the joy of listening to the record. A fine musician and individual, Chapin's Greatest Stories Live comes close to living up to its name and is a fitting document of a man whose boundless joy and insight shined through in his music.