It has only been a couple days since the launch of the Nintendo Switch but it appears that folks are already finding other ways to use the console's Joy-Con controllers on other platforms.

The Nintendo Switch is all everyone can talk about. The consoles are breaking sales records, and users are sharing their love of the console online.According to Twitter user Sam Williams, the Joy-Con controllers work with Mac but also Windows and Android. 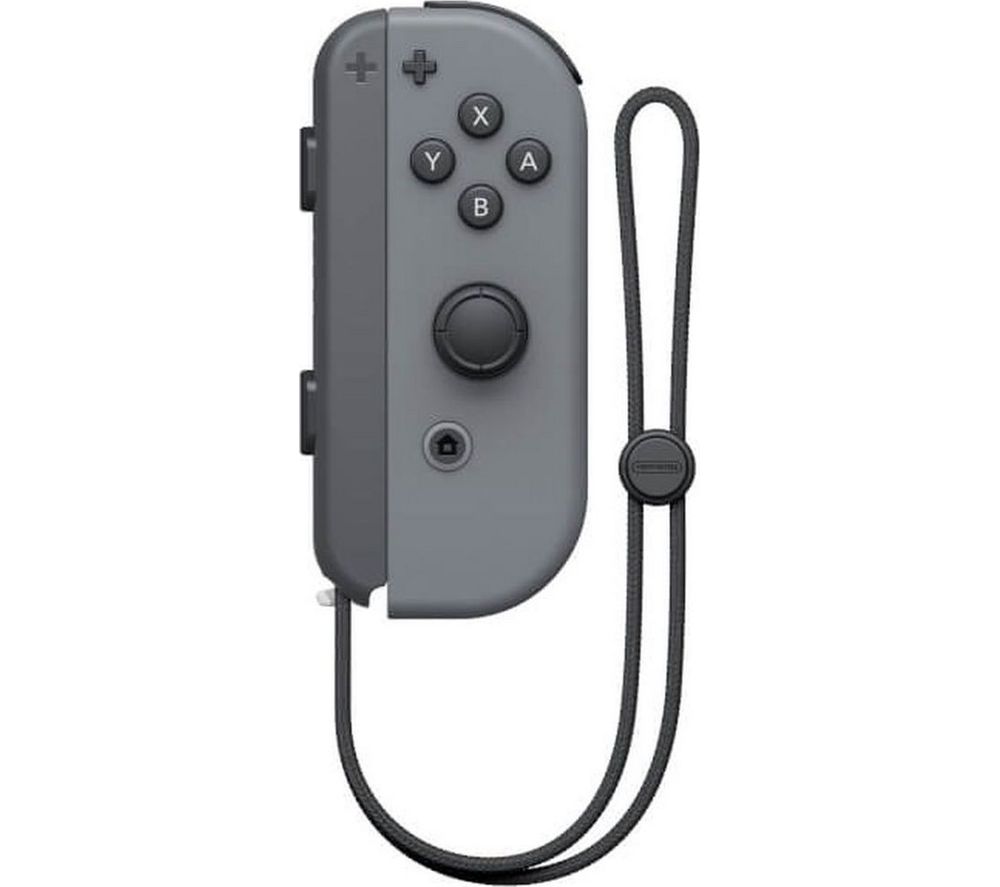 According to the folks at Nintendo Actu, they found that the Joy-Con controller will natively pair with a Windows or macOS PC and Android devices without the need for drivers. This also applies to the Switch Pro Controller for those that are looking for something a bit more traditional. While it may pair, you'll still need some kind of program that will map the Joy-Con inputs to keyboard and mouse input so that games can understand the commands from the controller.

For now, while both the left and right Joy-Con controllers can be paired, they currently can't be used in tandem as a unified controller as per the native functionality when used with the Switch.

Although this certainly sounds exciting, the official Joy-Con controllers don't come cheap. If you're looking to pick up a pair it'll cost you $79.99, while a single unit retails for $49.99. Luckily, these controllers are not sold out in the standard gray color scheme and can be purchased from most retailers at the moment. If you're looking for the Neon Blue and Neon Red, these are a bit harder to find and stock will vary by retailer. Lastly, the Pro Controller seems to be the hardest one to find out of the lot, with it being sold out in most locations and commanding a high premium via third party markets.