RÜFÜS (also known as Rüfüs du Sol in North America) is an alternative dance group from Sydney, Australia, that consists of Tyrone Lindqvist, Jon George and James Hunt. Their debut album Atlas peaked at number 1 in Australia, while their second album Bloom debuted atop the Australian albums chart in early 2016. Rüfüs won the ARIA Award for Best Dance Release in 2014. RÜFÜS have performed in the NSW Bluesfest at Byron Bay in 2013 & Byron Bay's Splendour in the Grass in 2014.
The band formed consisting of Jon George, Tyrone Lindqvist and James Hunt in 2010. On 1 January 2011 they released their debut EP RÜFÜS EP. 'We Left' their debut single was released on 25 July 2011. They released their second EP RÜFÜS EP (Blue) on 6 April 2012. 'This Summer' their second single was released on 16 July 2012. Their debut studio album, Atlas, was released on 9 August 2013. It debuted at number 1 on the Australian Albums Chart on 25 August 2013. It was preceded by 'Take Me' as the lead single on 8 March 2013, and 'Desert Night' as the second single on 2 August 2013. 'Tonight' was released as the third single 22 November 2013, followed by 'Sundream' as the fourth single on 21 March 2014. In June 2015, RÜFÜS released 'You Were Right', the first single from their forthcoming second album. It peaked at number 20 on the Australian ARIA chart and was certified platinum. The album Bloom was released in January 2016 and become the band's second number 1 album.
Listen to RÜFÜS DU SOL's top and latest Indie Dance / Nu Disco, Electronica / Downtempo, Deep House songs, watch videos and discover DJs similar to RÜFÜS DU SOL on EDM Hunters. Like your favourite songs to make your vote count. What's your #1? 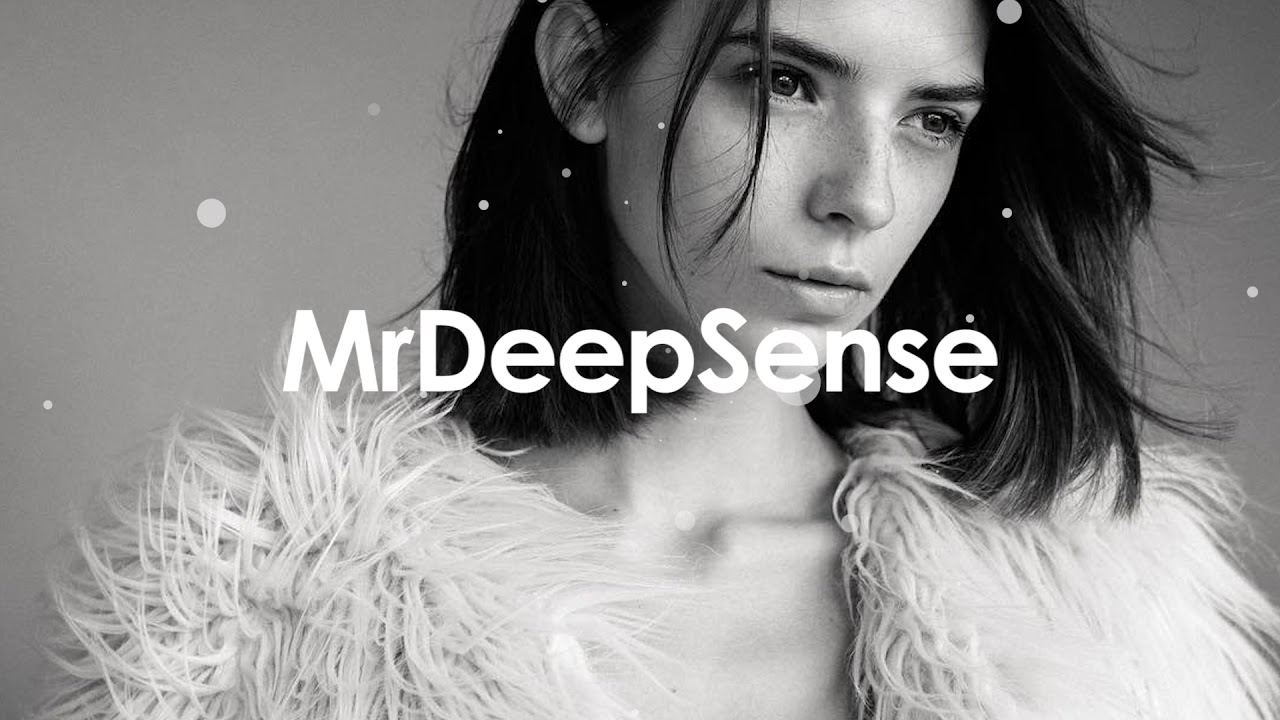